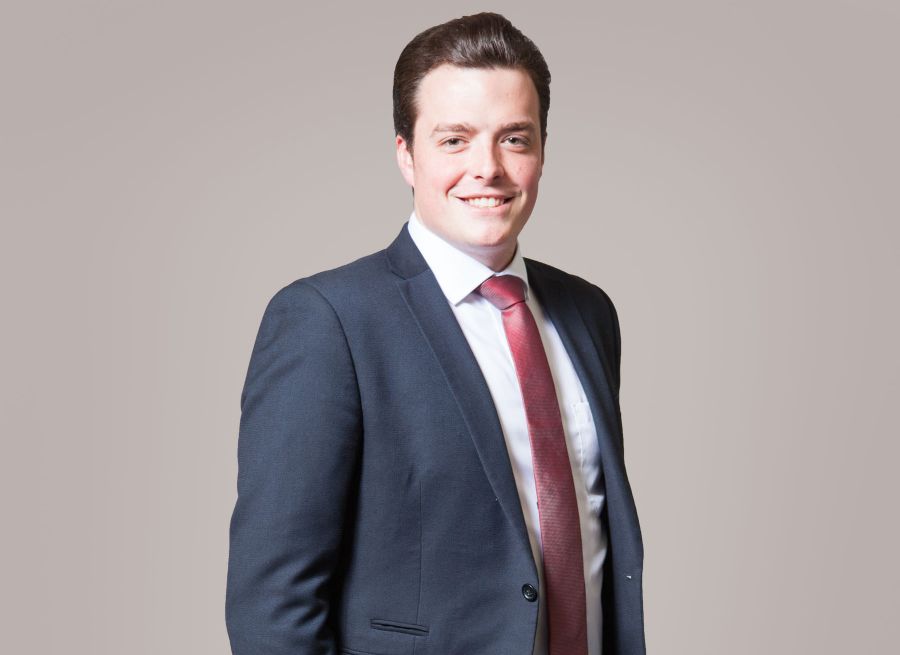 Jordan graduated from Newcastle University in 2015 with an upper second class honours in Law (LLB) and then went on to complete the Legal Practice Course at Northumbria University in which he achieved a distinction.

Jordan began his career at a prominent commercial firm in Newcastle before joining Mincoffs in May 2017 as a Trainee Solicitor. During his Training Contract with the firm, he gained experience in a wide range of areas including Commercial Property, Corporate and Dispute Resolution. Jordan qualified as a Solicitor in the Commercial Property team in May 2019.

Jordan was named Trainee of the Year at the Northern Law Awards 2019 and was commended for his “ability to go above and beyond what is expected” and “strong development over the course of [his] career to date”.

For expert advice designed to give your business the competitive edge, contact:

Home › Jordan Down
Back to top