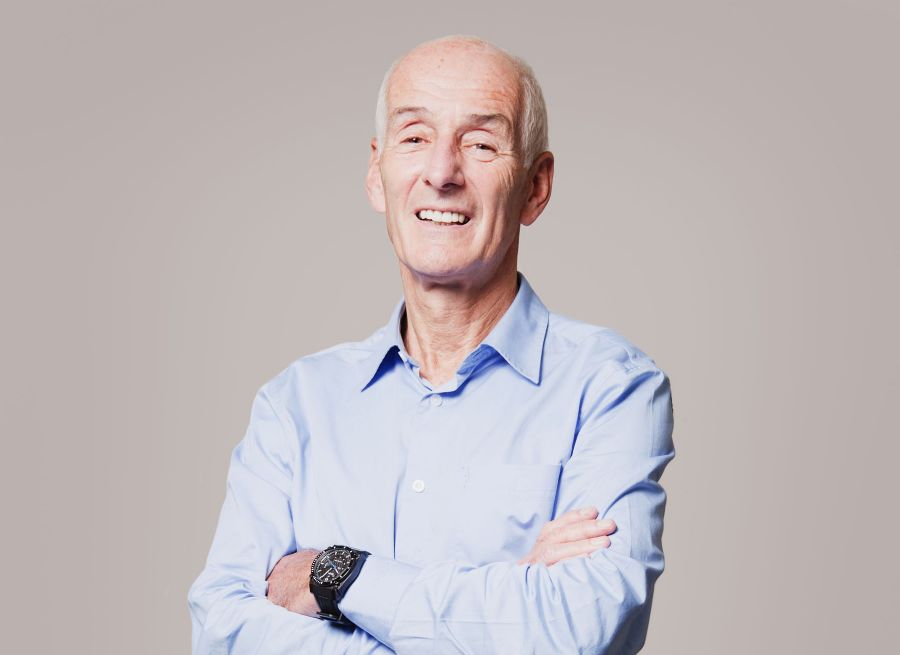 Howard studied for three years at Liverpool Law School and qualified as a practicing solicitor in 1967. He then studied at Masters level at Cranfield Business School. He joined Mincoffs Solicitors in 1969 and was appointed as partner 3 months later.

Since that time, Howard has become one of the most respected and well liked lawyers in the North East legal community. Howard’s professional background is commercial property and he was responsible for establishing the firm’s property department, acting on some of the region’s most high profile commercial property deals since its establishment. He acted as the firm’s senior partner for many years, before recently stepping down to become a consultant. Howard maintains an interest in business affairs and is a Non Executive Director of approximately twelve companies.

Home › Howard Gold
Back to top