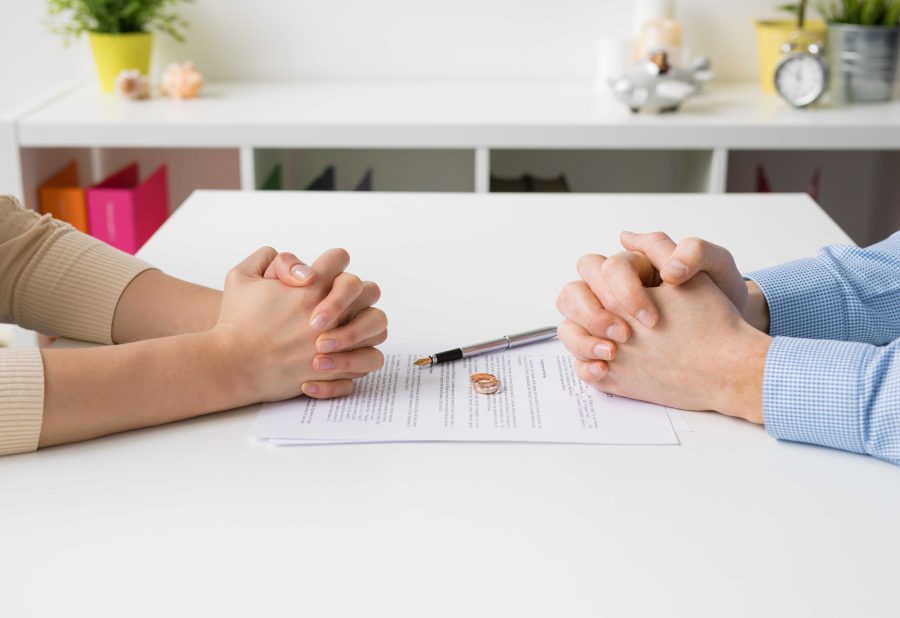 No-Fault Divorce Update – An end to the ‘blame game’

Legislation is to be passed to put an end to the so called ‘blame game’ in UK divorces and allow couples to separate amicably in as little as six months.

Our recent article on the Owens v Owens case highlighted the growing demand for divorce without needing to apportion blame to one or other of the parties. Under current rules the divorcing party has to cite adultery or unreasonable behaviour to start proceedings straight away.

The new legislation, announced by justice secretary David Gauke will introduce a minimum six-month time frame which allows couples ‘time to reflect’ on the decision to divorce. According to the Ministry of Justice, the reform will be implemented ‘as soon as parliamentary time allows’.

The change to the law will also abolish the ability to contest divorce.

David Gauke, the justice secretary told the BBC: “Frankly, we are not going to keep marriages together by having a divorce process that just makes it more acrimonious [and] tries to apportion blame in such a way that the couple are likely to have a weaker, poorer relationship subsequently than they would otherwise do.”