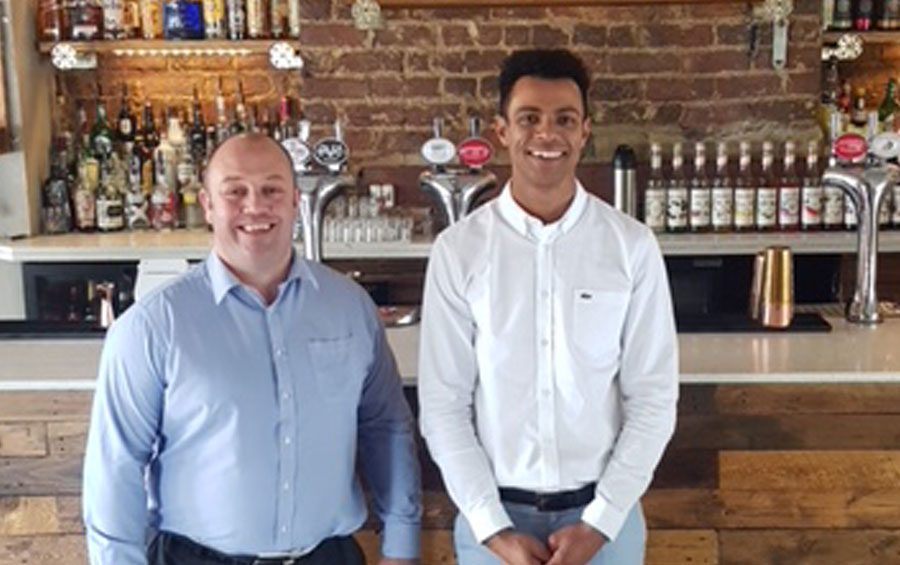 A new Sunderland City centre bar/club has been successful in its application for a 5 am late alcohol licence.  The licence was obtained by Mincoffs Solicitors Licensing Teams’ Matt Foster, despite Police opposition.

The bar/club on 24 Vine Place which was formerly known as Bavaria, is now licensed to sell alcohol between 12pm and 3am Sunday to Thursday and 12pm to 5am on Friday and Saturday, alongside providing live and recorded music.  The premises will trade over two floors, with a cocktail bar on the first floor along with a roof terrace and a more dance orientated venue on the ground floor.

New owner and renowned North East DJ Chris Bungoni is no stranger to the Sunderland night scene.  Chris is famous for his events, for featuring at other premises, for fronting events ran by RETRO and also as the operator of P’s & Q’s, a successful cocktail bar which he took over a year ago.

Chris Bungoni said “We are playing a part in the city’s aspirations to expand culture and improve the local entertainment and leisure industries.  The new venue is going to bring more life and diversity into the city just like the current venue P’s and Q’s which has been open since July 2017.”

The final decision on the application was made by councillors at Sunderland City Centre on Tuesday.

The Licensing team at Mincoffs Solicitors assisted Chris Bungoni with this matter.  Partner Matt Foster said ‘It was great to act for Chris on this exciting new venue and I wish him every success with this and his other venue P’s and Q’s.”