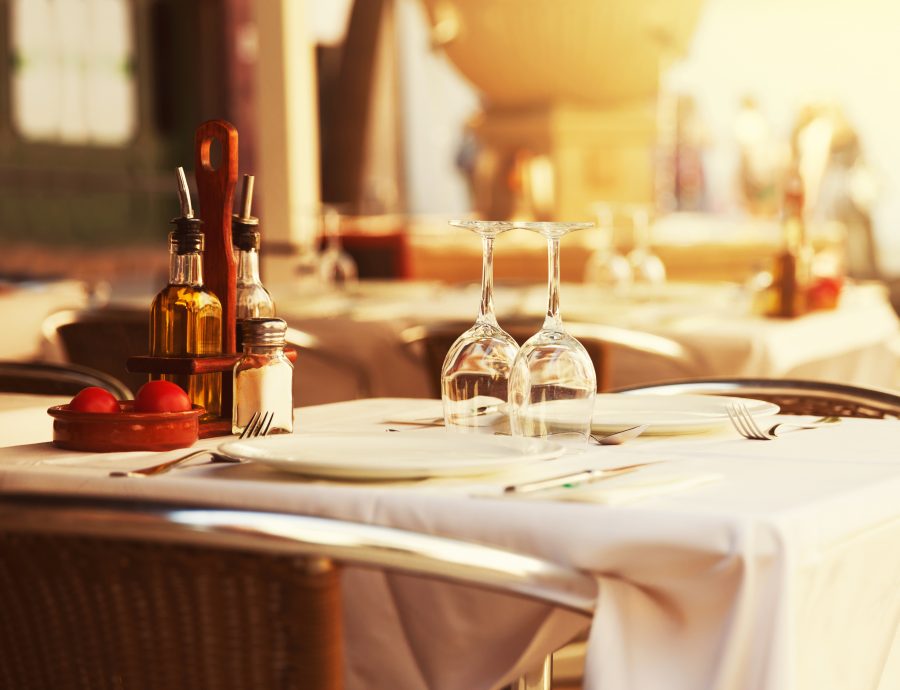 A disused bingo hall in Westerhope is to be transformed into an Italian restaurant following a licence approval by Newcastle City Council.

Located on Stamfordham Road, the former Orion bingo hall is to be transformed into ‘Due Fratelli Ristaurante’ by Arben and Kushtrim Gegaj, who have already had success with a restaurant in Newbiggin-by-the-Sea.  They are hoping to duplicate that success in Westerhope.

The Gegaj brothers were supported by Mincoffs Solicitors’ Licensing team, led by Partner Matt Foster, in their application to the council.  The application received some objections from local residents and councillors, which Mr Foster sought to address in a hearing before the Sub-Licensing Committee at the Civic Centre on Tuesday 23rd July.

Speaking about the successful application, Mr Foster commented: “It was a pleasure to advise Arben and Kushtrim on their application for Due Fratelli. They have already invested a substantial amount into the premises, which will only add to the diversity of Westerhope.  I wish them the best of luck with the venture.”