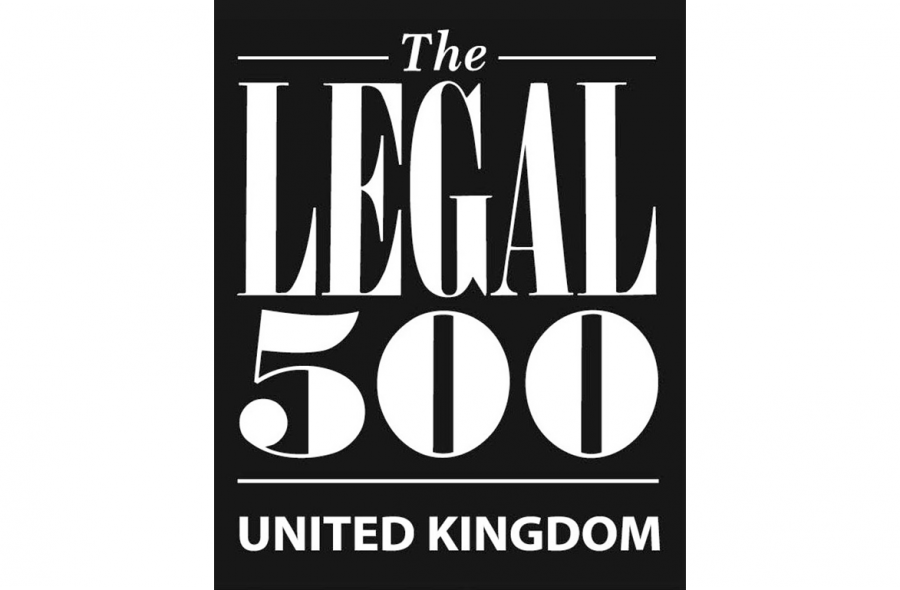 Jesmond based Mincoffs Solicitors has been recognised across twelve areas in the most recent edition of the Legal 500 guide to the legal profession.

The firm’s Corporate department led by ‘veteran of corporate law’, Paul Hughes, is noted in the guide for its expertise in the healthcare, leisure, engineering, construction and technology sectors. Highlights for the team include the representation of High Street Hospitality on the acquisitions of a number of leisure outlets.

‘Stand out partner’ and Head of Commercial, Antony Hall, was named a Leading Individual for IP and praised for his expertise in franchising and licensing for firms such as Lingotot Ltd and Lixir Tonics. Associate Commercial solicitor, David Cox was recognised in the guide as a Next Generation Partner in Information Technology (IT) for his ‘expertise’ and ‘knowledge of the sector’.

Tier 1 status was also awarded in the area of Licensing to Mincoffs’ Licensing and Gaming department. Department head and partner Matt Foster was recognised as a Leading Individual and described as the ‘go-to name for prepping and negotiating licensing applications’. Notable work highlights for Matt and the Licensing department included obtaining a new premises licence for a nightclub within Sunderland City Centre’s night-time economy.

The firm’s litigation offering was recognised in the guide with Stewart Irvine, Head of Dispute Resolution, and Sue Roberts, Property Litigation associate solicitor, both receiving the accolade of Leading Individual in their respective fields. The wider department was praised for treating ‘clients as part of the team’ and giving ‘good, solid advice’.

Head of Employment, Nick Smith, is described in the guide as ‘the epitome of an employment solicitor’ whose advice ‘is second to none’. The team’s work highlights include acting as the primary external employment law advisor for Total Jobs Limited and advising on a variety of employment law matters for IT solutions provider Perfect Image.

Mincoffs’ private client offering was acknowledged in the guide with Associate Family Law solicitor, Emily Cannell receiving the accolade of Rising Star for her work on range of complex cases from divorce and financial issues to private law children matters. The firm’s Wills and Probate department, led by partner Louise Miller was also praised as ‘by far the friendliest, most helpful and down to earth firm’.

The Legal 500 provides the comprehensive worldwide coverage on recommended Law firms, Lawyers, Attorneys, Advocates, Solicitors and Barristers for clients. The full list of rankings for the North of England can be found here.