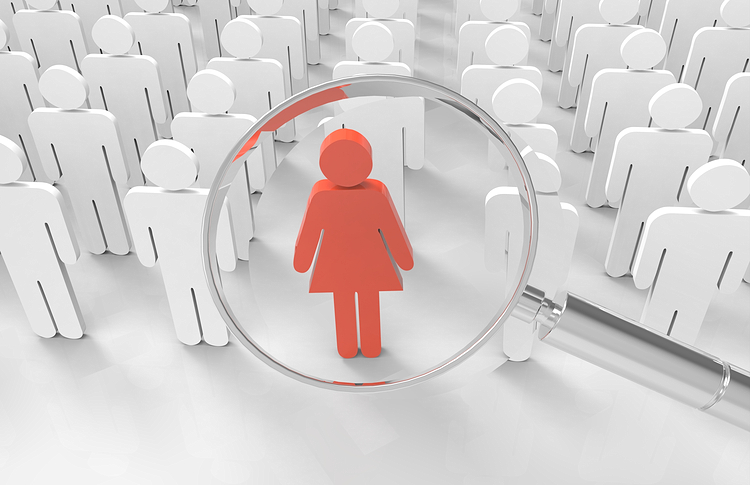 The continuing problem of harassment in the workplace

The survey produced on 10 August 2016 by the TUC highlights the significant problem distress caused by harassment of female employees in the modern workplace.  Despite the introduction of several pieces of legislation – including most recently the Equality Act 2010 and the fact that such behaviour has been outlawed for over 40 years – the TUC survey confirmed that 52% of women had recognised harassment in the workplace as a continuing problem.

However, the survey also reveals that individuals remain fearful of reporting such behaviour because they remain concerned about the impact this could have on their work relationships and careers prospects.  The proportion of employees facing harassment is also higher amongst younger employees – with nearly 63% of the women aged between 18 and 24 explaining they had been sexually harassed at work.

Given these shocking statistics and the liability involved, it is even more crucial for employers to realise the importance of implementing and supporting consistently the enforcement of an Equal Opportunities Policy and Anti-Harassment and Bullying policy.  If such harassment is tolerated or even becomes acceptable at certain workplaces (and this becomes public knowledge) then this can have a hugely detrimental impact on the business itself and may lead to customers / suppliers reconsidering and/or terminating their relationships with the business in question.  Therefore not only does harassment cause considerable distress to the individual concerned, it can also have significant effects on productivity, workplace relations and could lead to liability by way of claims for sex discrimination for harassment being issued in the Employment Tribunal against both the employer and the alleged individual harasser.

If such a claim is successful then the compensation awarded is potentially unlimited.  In an employment relationship, an employer is liable for the wrongs committed by an employee where there is a sufficient connection between those wrongs and the employer is held to be “vicariously liable”.  It does not matter that the employer itself has committed no wrong.

For this reason Mincoffs Solicitors LLP has produced a straight forward and user friendly anti-discrimination training guide & accompanying case studies for employers.  If it is implemented correctly, then an employer will have an available defence to a future discrimination claim in the Employment Tribunal by demonstrating that it had taken all “reasonable steps” to prevent its employees (and in particular those within directional, management or supervisory roles) from committing any such discriminatory act or harassment.

Please contact Nick Smith at Mincoffs Solicitors on 0191 212 7739 or nsmith@mincoffs.co.uk for further details.