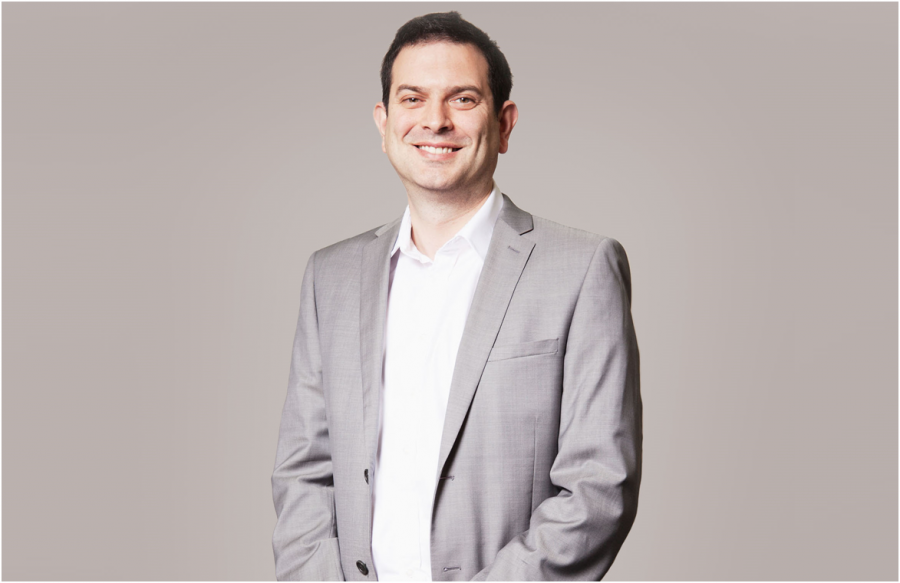 In his Autumn  Statement, George Osborne claimed to be making the biggest effort for 50 years to close the North/South divide.  Antony Hall, Partner and Head of Commercial at Mincoffs Solicitors gives his view on the Autumn Statement in relation to the Northern Powerhouse: