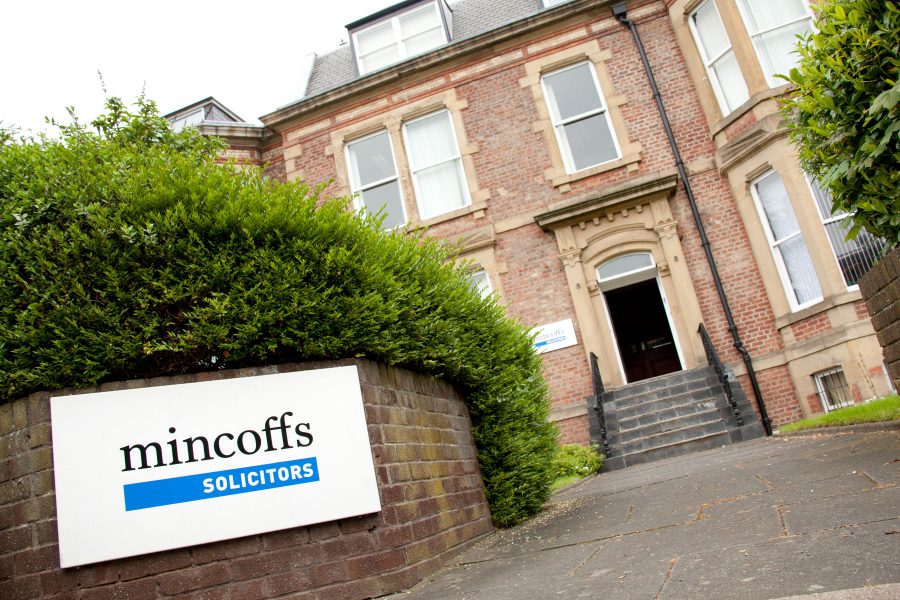 Newcastle based Mincoffs Solicitors are delighted with their recent success in the Legal 500 2015 listings which saw them recommended as a Top Tier Firm in 2 practice areas and one Lawyer listed on the elite ‘Leading Lawyers’ list.

Ranked by the Legal 500 in 12 practice areas, Mincoffs Solicitors are the only firm in the North to feature in the rankings for media and entertainment with a top tier ranking.  The team advise publishers, gaming companies, musicians and prominent sportsmen and sportswomen.

The Licensing team, headed by Partner, Matthew Foster, remain in the top tier and continue to represent a large number of entertainment venues, breweries, restaurants and hotel chains.

Mincoffs were once again ranked in the 2nd tier for technology and intellectual property.  Practice Head Antony Hall is a key advisor to a number of software and digital media companies with both UK and international operations.

Lyn Rutherford, an ‘experienced’ and ‘highly regarded consultant’ and Head of Mincoffs Family Law Team was recognised as a Leading Individual.

Chief Executive, Andy Woodhouse commented ‘The results of the Legal 500 are once again very pleasing, reinforcing the standing the firm has had for many years in core practice areas such as Licensing and Corporate.

I am delighted to see Lyn Rutherford recognised as a ‘Leading Individual’.  Lyn has a wealth of experience and an enviable client base and is an asset to the firm.

In addition, we have continued to attract new clients in the technology sector both regionally and nationally.’

2015 has seen increased growth for the firm. Private Client Solicitor Helen Robinson was appointed in August and has experience of working in two law firms in Bradford and two further trainee solicitors, Leanne Kettlewell and Daniel Bell have also joined the firm.

The Residential Conveyancing Team was also strengthened by the appointment of solicitors, Denise Arnott and Adrienne Lawson and Conveyancing Executive Caroline Clayton-Ridley.

2015 has also seen the launch of an ambitious rebrand which saw Mincoffs Marketing Team reach the finals in the Northern Law Awards Practice Management category.